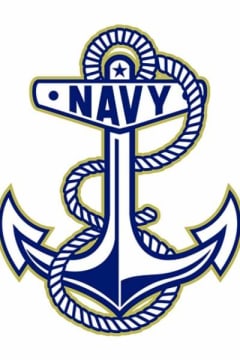 Jack Franklin Davidson, Jr., age 77, passed away unexpectedly at his home in Sparta, Mi. on Tuesday, February 16, 2021. He was born in Huntington, West Virginia on September 8, 1943 to Jack F., Sr. and Margaret (Parsons) Davidson. Jack proudly served his country in the US Navy and then worked as an over the road truck driver. Jack married Georgeana Van Setters in Rockford on November 23, 1977 and they shared 40 years of marriage before she preceded him in death in 2017.
Jack is survived by his son and daughter-in-law, Harley and Rachel Davidson of Stanwood, Mi.; his sister, Charma Kay (Shoemaker) Dick (Robert) of Chelsea, Mi.; his nephew, Scott and Robin Shoemaker; his grandnephew Scott Shoemaker, Jr.;several in-laws, nieces and nephews. He was preceded in death by his parents and his wife, Georgeana.
As Jack had wished, cremation has taken place and no services will be held at this time.

As Jack's sister I have many memories to cherish. One special memory is going to Chicago when I was about 12 to watch his graduation from Navy boot camp. He played trumpet in the Navy jazz band. I was so proud of him. Already I miss him more than words.
- Charma Shoemaker Dick