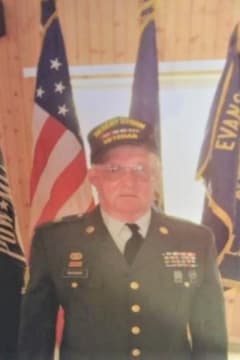 James Charles Mathieu, age 81, passed away peacefully at the Grand Rapids Home for Veterans on Sunday, September 28, 2020. He was born in Cheboygan, Wisconsin to Clement and Florence Mathieu on November 11, 1938. He moved to the Grand Rapids area where he grew up and graduated from Catholic Central High School in 1956. He then proudly served his country in the US Navy; later retiring from the Army Reserve at rank SFC-E7. He was a proud veteran who had served in the Gulf War and was an active member of the Kent City Legion Post 123. He married Phyllis Welch in 1960 and she preceded him in death in 2011. Jim’s family will lovingly remember what a dedicated and involved Dad, Grandpa and Great Grandpa he was.
Jim is survived by his children, Rochelle (Michael) Mourer, James, Jr. (Dawn) Mathieu, Roxanne (Scott) Mathieu, Joe Mathieu, Anne (William) Shue and Nicholas (Tina) Mathieu; 16 grandchildren; 24 great grandchildren; 3 brothers, 3 sisters and many in-laws and friends. He was preceded in death by his parents, his wife, Phyllis, and his great granddaughter, Lillyanne Belanger.
There will be a graveside service with military honors held on Saturday, October 3, 2020 at 10:30 in the morning at Idlewild Cemetery 2175 18 Mile Rd. Kent City, Mi. with Father Peter Vu officiating. Those wishing to make a memorial donation may do so to the Grand Rapids Home for Veterans at www.michiganveterans.com. 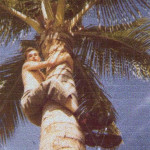 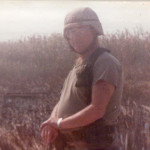 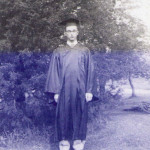 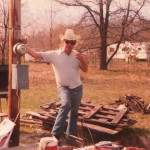 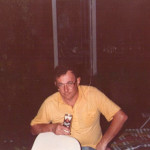 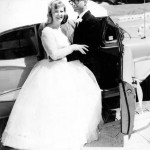 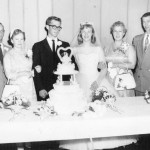 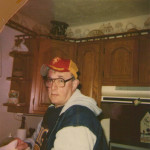 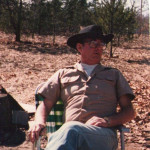 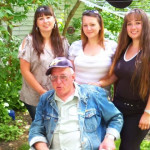 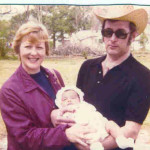 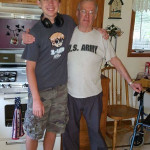 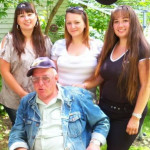 An amazing brother and uncle!! We are going to miss you so much!!!! Thank you for the many cherished memories!!! Sending prayers, hugs, and love to Shelly, Jimmy, Joe. Roxanne, Anne, Nick and families!!! ~ Love, Tom, Mary, Tom Jr, Tammy, Bonnie and Families
- Bonnie Polega
Jim & phyllis were were really nice friends,in 70s.real sorry for loss
- Kim bachert
R.I.P DadLove, Anne
- Anne Shue
My dad was an awesome father! He always worked two jobs, served his country ,and was a great husband to our mother Phyllis. I'm going to miss him, but happy he got to be with my mom again. We had a lot of good memories, like vegas! Thank you dad 4 giving us six kids a great childhood! We will see you again ! Love, Anne
- Anne Shue