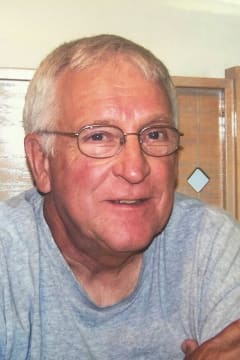 Relatives and friends may meet the family from 2:00pm until 5:00pm on Sunday, October 24, 2021 at the Hessel-Cheslek Funeral Home, 88 E. Division Street in Sparta.

In lieu of flowers, the family suggests memorial contributions to the National Kidney Foundation of Michigan, Grand Rapids Branch or to the Sparta United Methodist Church.