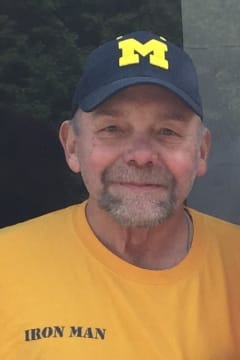 Jeff was preceded in death by his father, Jack Gerard.

After 40 years of work, Jeff retired from Federal Mogul (formerly Sparta Foundry) in July of 2014, where he had worked many different details in the Foundry, most recently as a Precision Grinder. Jeff was honored as the Iron Man Champion with his partner Duane Merryweather, at the Sparta Moose for two years in a row; 2001 & 2002. He proudly served in the United States Army, retiring after 3 years of service as a SP5 in 1978. He truly enjoyed bowling, darts, golfing and horseshoes to name a few. He was a member of the Grand Rapids Darts League and was an excellent darter. Jeff was a member of the North Kent Eagles for over 30 years.

Jeff's wishes were to be cremated and have a Celebration of Life. The family will be having this on Sunday, May, 1st 2022.

In lieu of flowers, Memorial Donations can be made to honor Jeff’s life to Spectrum Health Hospice (750 Fuller Avenue, N.E., Grand Rapids MI 49503) or a charity of your choice. 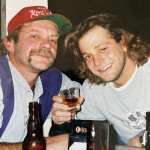 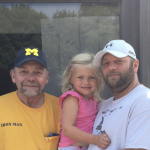