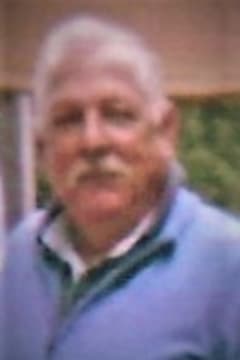 Philip H. Brott age 68 passed away peacefully at his home on Sunday, April 19, 2020 with wife, Kay at his side. He was born April 24, 1951 in Grand Rapids to Robert and Lola Brott. He was raised in Kent City and graduated from Kent City High School in 1969. He married Kay M. Schutter on September 17, 1977 at Mamrelund Lutheran Church. Philip drove truck for Kent Power Services until his retirement in 2013. He was preceded in death by his mother, Lola in 2007; his brothers, Brian in 2015, Mark in 2019; his nephew, Kevin in 2012. He is survived by his wife of 42 years, Kay; his father, Robert; several in laws, nieces and nephews. As Philip had wished cremation has taken place and a memorial service will be held at a later date. Those who wish may make memorial contributions to Mamrelund Lutheran Church, Mamrelund Lutheran Church Food Pantry, or the Kent City High School Sports Boosters.

My deepest sympathy to you Kay? So very sorry.
- Kathy Labiotka
So sorry to hear of Phil's passing. Tom and I thought a lot of Phil and considered him a great friend. I was so appreciative to see Phil and Kay at the funeral home when Tom passed away last year. May you find peace, Kay. Prayers for you and Bob.
- Ellen Miedema
We are so sorry to hear of Phil's passing. He and Kay were good friends and we will miss their visits. Hugs to you Kay. God bless you during this difficult time.
- Rosanne Stream