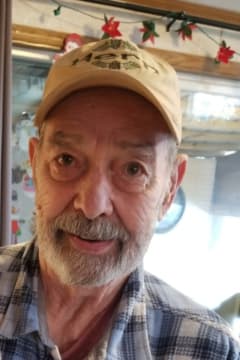 Ralph D Hern forever knows as “Si” heard a sound which meant his motor wasn’t running correctly, just like he has done with every small engine or machine he has ever used. He had an uncanny way of knowing when something didn’t “sound right”. Staying young at heart and strong in mind up to the very end, his motor quit running on August 15th at 12:00 PM when he went to his heavenly home that was prepared for him.

He was born to Ralph E and Juanita Hern and was the youngest of 4 brothers who have all passed on: Keith Hern, Max Hern and Bob Hern. All four boys remained close their entire lives even when living in different states. They were not just brothers but friends and had get togethers often. If one of them were in need the other boys would be there first.

They started on a small farm which had horses. He loved animals of all kinds; but in his youth it was all about horses. He had a tattoo of a horse head and horseshoe on his forearm. Later in life, he would own several animals that touched his heart, Puddles his dog as a young father and Candy his sidekick during his later years to name a couple. It was this time on the farm that created a love for nature and outdoors. He always kept a meticulous lawn and loved being outside in the woods hunting for morels or finding treasures in junk piles to bring home and “tinker” on in his garage. Si’s garage was a special place where he could go and do “man things”. He loved doing small engine repair and worked on anything from motors to bicycles. You would usually see him with a cold beer. Every job was measured by how many beers it took. He used to say things like “Well, that’s a 6-pack job right there”.

Si worked hard his whole life, but his career started at Apex Spring and Stamping. He called the owner of the brand-new company, Wayne Nash, to see about a job. They talked over coffee and agreed he would start on Monday. Wayne wasn’t sure how it was all going to work because he didn’t have orders yet and had nothing for this eager young man to do. Soon the business grew and so did their friendship. Si retired many years ago, but Wayne and several others remained close to him all his live.

Si had a lot of women to love in his life. He married his first love, Irene, on October 8, 1955. They were young and poor; but scratched and saved to create a very good life for themselves. They had a quick honeymoon though because their first daughter was born just 9 months later. Tenamarie Westgate gave Si the joy of fatherhood. He couldn’t have been more proud to be her father. Tena would marry Kirby, Si’s morel hunting buddy. 4 years later, almost to the day, his second daughter was born, Christena Louise Giuliani. Chris was a constant source of amusement, to him. Her first words were “ta-da”; which was a story we heard him tell often. Chris would marry Tony, Si’s beer drinking buddy. It only took 7 years of being careful before the happy accident known as daughter number 3, Patricia (Patti) Ann Horter was born. From that day forward, Si and Patti were joined at the hip, where Si went, she went with him. Patti would marry Dave, Si’s woodworking buddy.

So, now with three girls to entertain, Si used all his skills to provide a fun and adventurous childhood for his girls. He built all sorts of fun things from ice rink and playhouses to miniature doll houses and go carts. When he wasn’t building, he was taking the family on adventures like camping, snowmobiling and trips to create the most amazing memories.

Together Si and Irene had 7 grandchildren, Bill (Gwommy), April, Kimberly, Tera, Bryan Keith (who he was able to name because it meant so much to him), Kayleigh and Jessica. He had 6 great-grandchildren: Juliette, Colten, Elliott, Anthony (Ollie), Teagan, and Sebastian.

Si and Irene were married for 35 years however, on June 2, 1989, Irene lost her 11-year battle with cancer and passed away.
On May 24, 1992, Si married his second love, Vicki. This started the second chapter of his life with new adventures. They were older and didn’t have the added pressure of raising kids and starting careers. They were able to live life freely by traveling in a motor home, running a local bar, playing poker, watching, and going to Nascar and watching Detroit Tigers baseball.

Vickie had two sons, Patrick (Pam) and Tim (Toni). Patrick has two sons; Tyler and Justin and Tim has one son, Nick. Si immediately had a special bond with the boys. And even though the marriage happened when they were grown men with their own families, they were now his sons and they fondly called him dad or grandpa.

It is such a rare thing to find true love; but to find it twice is truly amazing. As Vicki and Si got older, the boys and their wives took great care of them. Si was very close to the boys; but really loved their wives as well. Pam would sit and talk to him for hours and take him to the casino. She made him feel so special. Toni, lived near and was always at their beck and call and took care of all the daily needs. On December 29, 2016, Vicki also lost her battle with illness and passed away.

At this final stage in life, he moved closer to his oldest daughter, Tena. She took care of all his daily needs by paying the bills, working with doctors, washing his clothes, and feeding him fabulous meals. She was his advocate until the very end and dad found much comfort in her love.

Si’s final day was spent at the Newaygo County Compassion Home in Fremont, MI. He was treated with love, compassion, and the dignity he deserved. Within 20 minutes of his arrival, he had a nickname “Big Si” because his hands were big and his arms were strong. He would be very proud of that nickname. We are eternally grateful for the love and support they provided our whole family but most especially Big Si

To honor Si’s wishes, this is his memorial. He has requested we do not have a memorial service. He has requested to be cremated and placed with his wife, Irene. He would rather we have small groups of people toasting to a life well lived. So, please get together with those close to you and raise a glass to one of the good ones!

In lieu of flowers, we are asking donations to be made in his honor to the Newaygo County Compassion Home: 20 S Stewart Ave, Fremont, MI. http://newaygocountycompassionhome.org 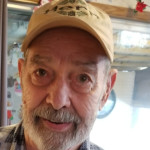 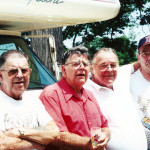 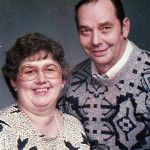 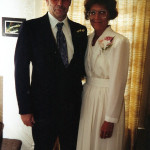 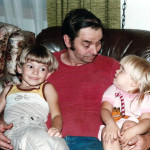 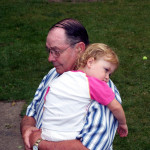 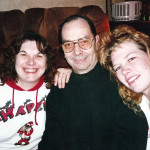 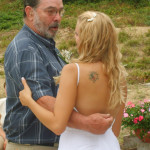 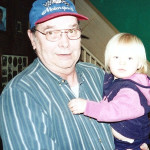 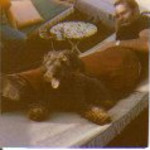 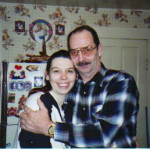 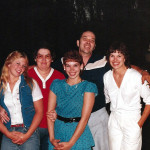 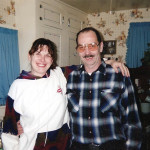 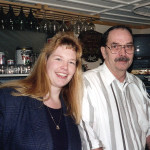 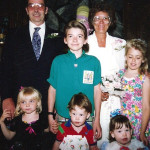