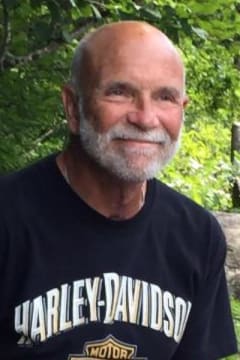 Ronald Lee Suttner, 62, passed away surrounded by his family on Monday, September 28th 2020, after a courageous battle with cancer. Born in Beech Grove, Indiana on July 2nd 1958 to John and Peggy Suttner, Ron grew up in Indianapolis where he graduated from Howe High School and later attended Indiana University for electrical engineering.
Moving to Sparta Michigan in 1985, Ron started AppliDyn Systems, later known as ASI Automation, a small engineering firm. Using his creative genius, he built his company over 30 years to a successful international manufacturing company employing over 30 people. ASI was not only a career but Ron’s passion project until his retirement in 2018. His love for creating did not stop there. Ron enjoyed many hobbies that included photography, fly tying, wood working, RC cars, and leather work. Some might call him a serial hobbyist.
He had many passions including automobile racing and hunting which were instilled by his father at a young age. Ron also enjoyed road trips on his Harley Davidson, sky diving, golfing, fly fishing, camping, kayaking and working on projects at his home in Sparta. Ron shared his love of the outdoors with friends and family whether it be working as a pit crew for his racing team, fly fishing on the Rogue River, a bear hunt in Canada or hunting for turkey and deer in the woods behind his home. Everyone that knew Ron enjoyed his thrill for adventure, loved his crazy sense of humor and admired his ingenuity.
In 1991, Ron met Lesli, his wife of 29 years and the love of his life. Together they raised three amazing children, worked together to grow a business, volunteered in the community, and had countless adventures. Ron’s greatest passion was his family, his wife, his children, grandchildren and his beloved Great Dane, Lexi. Ron loved being a PawPaw and looked forward to sharing his passions and hobbies as they grew.
Ron is survived by his wife, Lesli; his children, Austin Suttner and wife Becca, Carlye Cordes and husband Ryan, and Jennifer Petitjean; grandchildren, Megan, Conner, Ronni and Blakeley; sister, Janet Griffith; brother, Jeff Suttner and numerous aunts, uncles, nieces, nephews and cousins. He was preceded in death by his parents, John and Peggy Suttner.
In lieu of flowers, Ron’s wish was for donations to be made to the National Wildlife Federation, a charity that supports many of his passions.
A Celebration of Life to honor Ron will be held on October 18th from 11am-4pm at:
Briar Barns
693 10 Mile Rd NW
Sparta, MI 49345 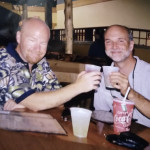 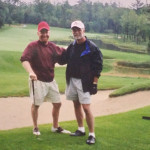 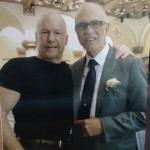 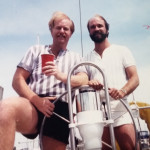 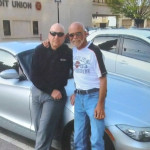 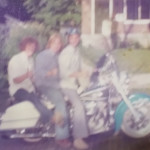 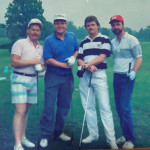 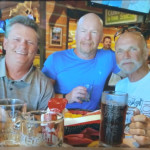 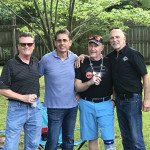 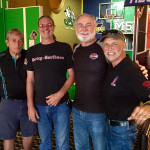 Please share a condolence, photo or memory of Ronald. We welcome all condolences that are positive and uplifting that will help family and friends heal.