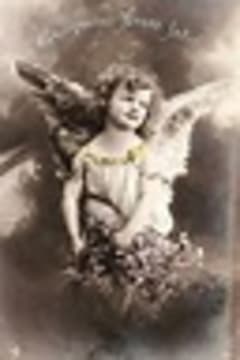 Virginia Gertrude Fosner age 96 passed away peacefully on Wednesday, February 10, 2021. She was born in Gosport, IN (Near Bloomington, IN) on June 30, 1924 to Hercules and Mary “Mae” Bales. She was the middle child of six, her siblings, Martha, Marguerite, Herschel, Hollis, and Vera Mae. She and her first husband, Edward Holden assembled the first color television in their electronics shop. She married her second husband, Leon Edward Fosner in 1974. Virginia was a generous, thoughtful, helpful, stepmother, grandmother, and great grandmother who would help you at the drop of a hat. Virginia loved to spoil her grandchildren and great grandchildren. She was preceded in death by her parents, all five siblings, her husbands, Edward Holden deceased in 1965, as well as Leon Fosner deceased in 2013. She was also preceded in death by her stepson, David Lee Fosner, grandson, Jordan David Ramey, her nephew, Terry Dunagen, and a niece, Toni Lynn Marie. She is survived by her stepchildren, Linda Kay and Paul Ramey of Kent City, Holly and Frank Junge of Bossier City, LA, Stephen Carl Fosner of Grand Rapids, and James and Donna Fosner of Kemp, TX; her grandchildren, Aubreii Joy Stuart, Candace Iola Ramey, Chris Simms, Ryan Fosner, Lindsey Foreman, Jasmine Patterson; several nieces and nephews. Funeral services will be held on Friday, February 19, 2021, 1:00 P.M. at the Hessel-Cheslek Funeral Home with Rev. Ben Taylor officiating. Interment in Rosedale Memorial Park. Friends may meet the family at the funeral home on Friday morning from noon until time of service. Those who wish may make memorial contributions to The Sparta Baptist Church.